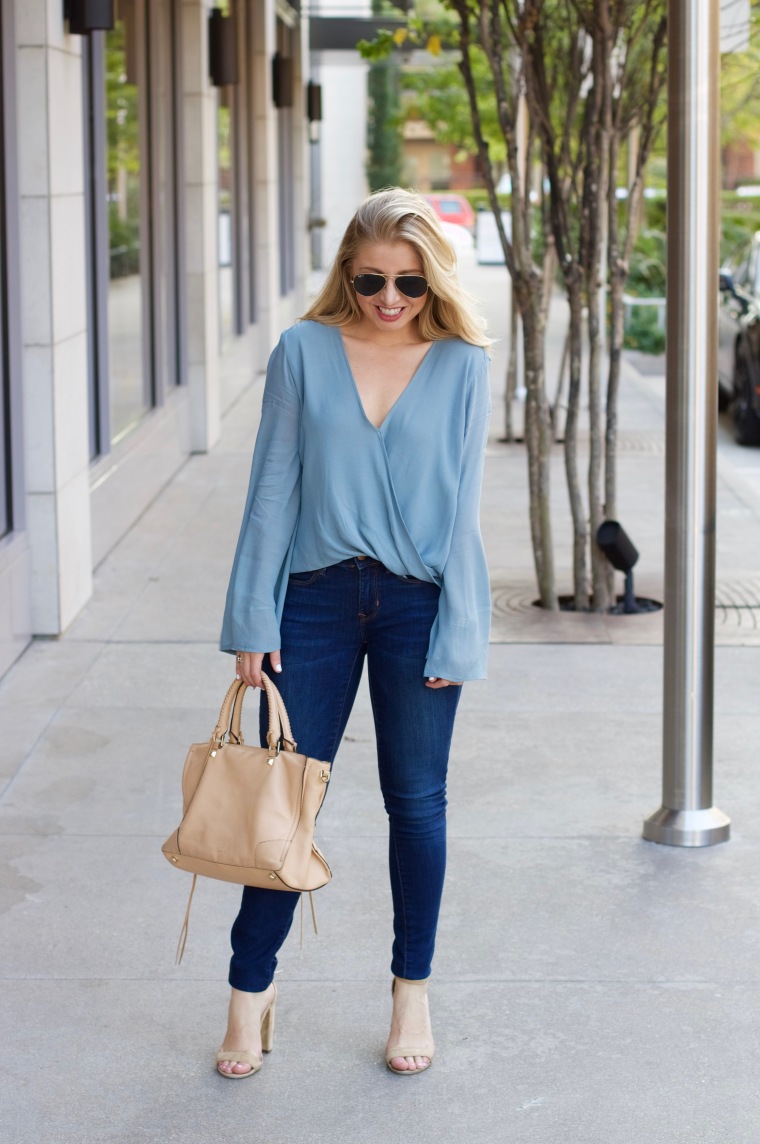 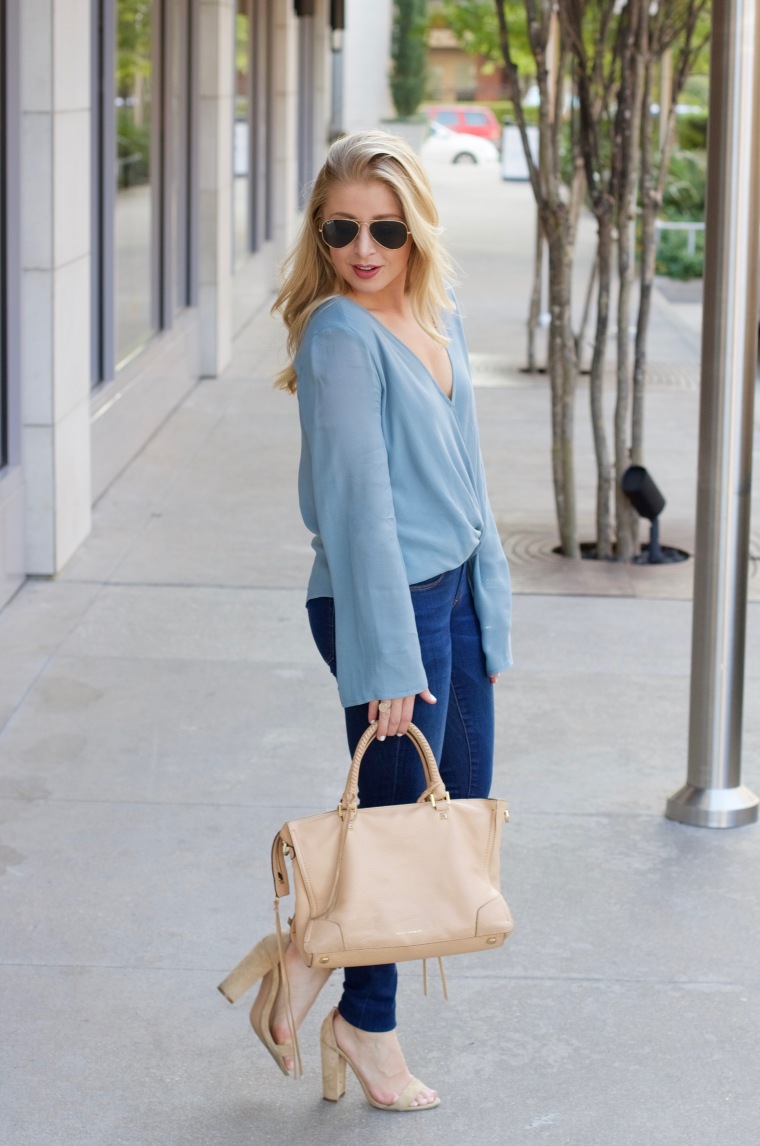 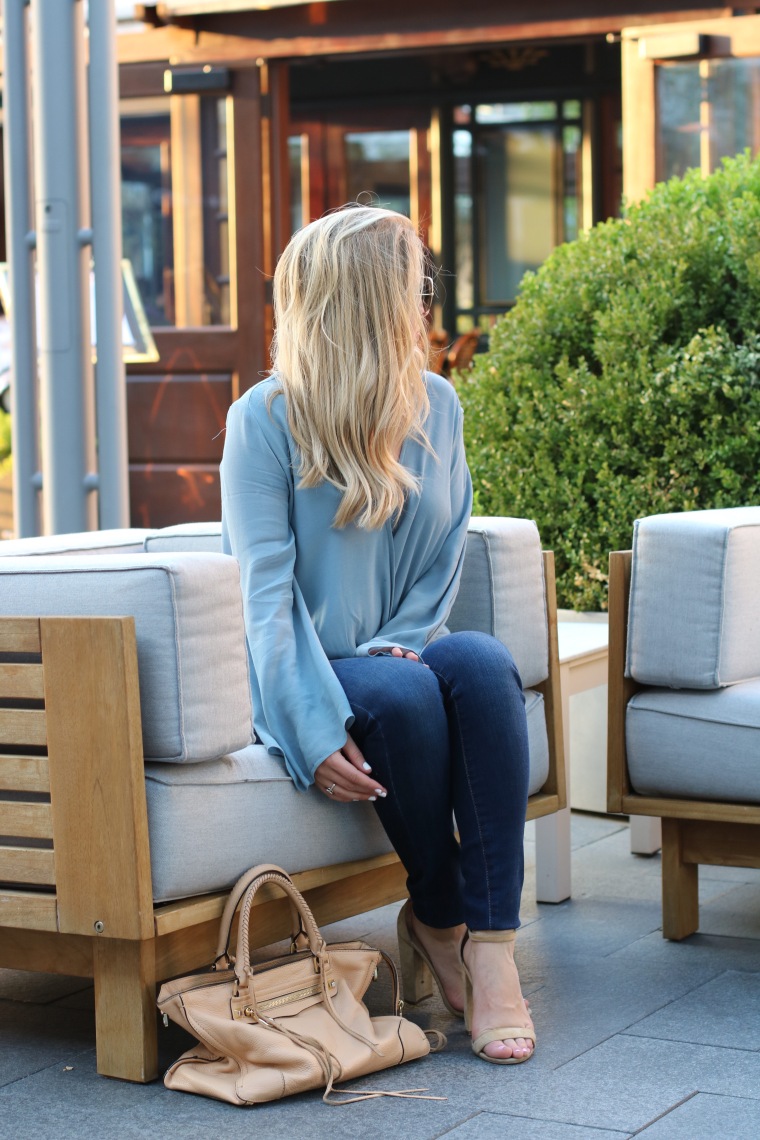 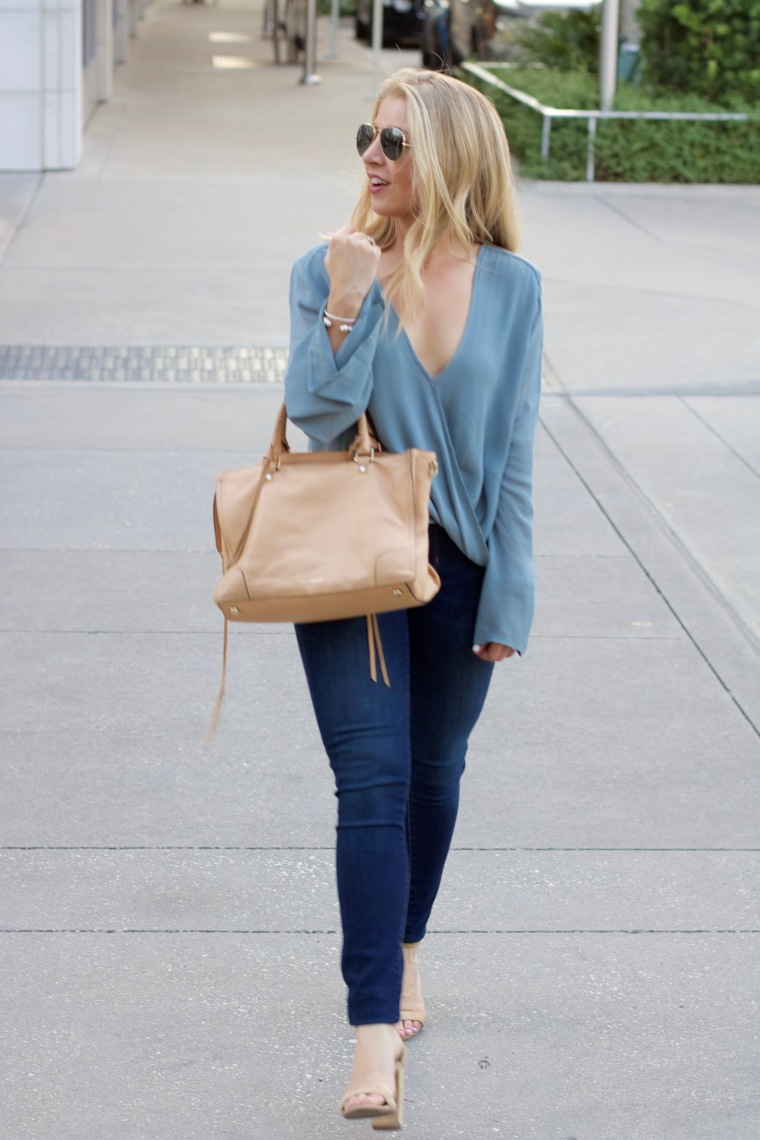 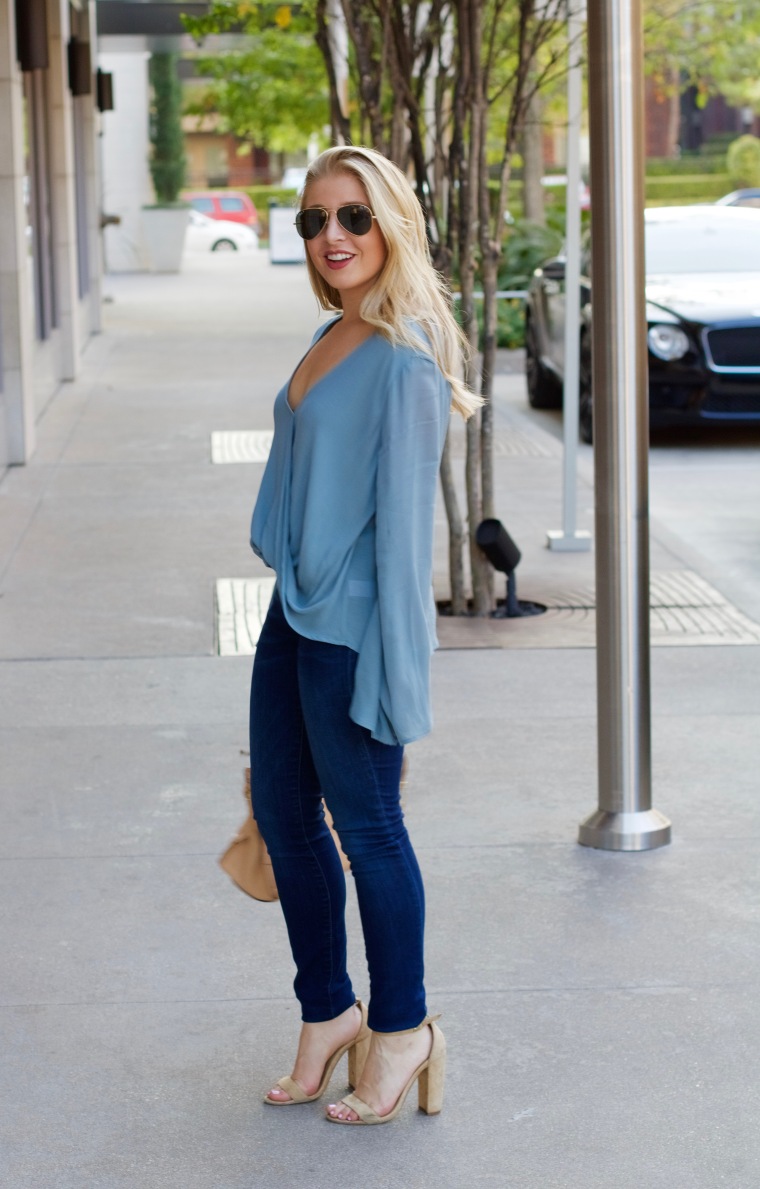 How was everyones weekend?? Mine was going pretty a-okay until my car was broken into…. I hate to bring any sort of negativity to the blog, especially on a Monday, but as I write this, I am still so rattled that I had to address it.

On Sunday, I was super pumped to go to Buffalo Bayou for a run.  I had my whole day planned out. I was going to go for a run, get all of my errands done, shop a little and get ready for the week. When I got to the park, I was feeling super lucky because I immediately got a spot. So I parallel parked & went for my run. Forty minutes later, I came back and my passenger side window was completely shattered. When I first saw it, I was super confused, like I honestly didn’t think my car was broken into. That’s until I noticed my purse was gone. Since I was in such a shock, I was totally calm about the situation. Then as time went on, I kind of started to have a panic attack. Especially when I realized the burglar had wracked up over $500 worth of damage in 20 minutes. Even though the banks and credit card companies took care of everything, it doesn’t help the fact that I still feel super violated. Looking back, it was really dumb of me to have left my purse in the open, like I did, but it was in the middle of the day, and there were a million people out. I never thought in a million years that this would have happened.

Once the security personal finally showed up, it ends up, that at Buffalo Bayou, this has been happening A LOT. Just last weekend, five cars were broken into in the exact same area. So, if you are in Houston and are going to Buffalo Bayou in the future, DO NOT parallel park on Allen Parkway near Montrose. They are having a lot of break ins with almost identical cases!

Okay, phew, now that, that is off of my chest. Let me ask again, how was ya’lls weekend? I picked up this top at Planet Blue before a dinner party on Friday and immediately became obsessed with it. It is literally the perfect casual dinner top because it is so cute, yet has some edge to it. It also comes in like five different colors. I really loved this nude one as well. I literally had the hardest time deciding between the two but ultimately picked this one. Also, my FAVORITE PURSE is on sale – so do not walk, but run to this opportunity.

Any who, this week, I don’t have too many events, but it will still be busy since we are leaving for ACL on Friday.

Have a great week loves!

There was an error retrieving images from Instagram. An attempt will be remade in a few minutes. 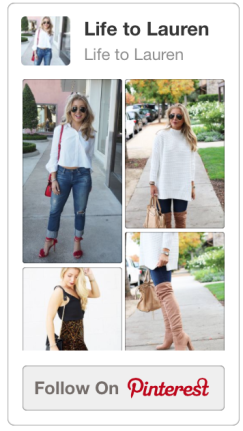 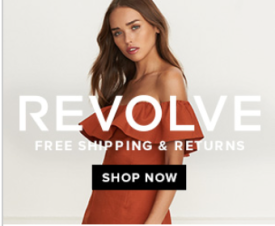